Influencers have become an integral part of the marketing strategies of companies as traditional advertising formats such as television and print media are receiving less and less attention from potential consumers. First examples have recently emerged that some influencers are moving beyond advertizing products: they are using their digital reach for the dissemination of political content.

I am principal investigator for this pilot project, which will make one of the first scientific contributions to the analysis of political influencers. Specifically, the project focuses on marketing of political content in the run-up to the German federal election in 2021. The project is generously funded by the Bavarian Research Institute for Digital Transformation (BIDT). 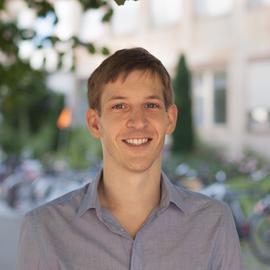